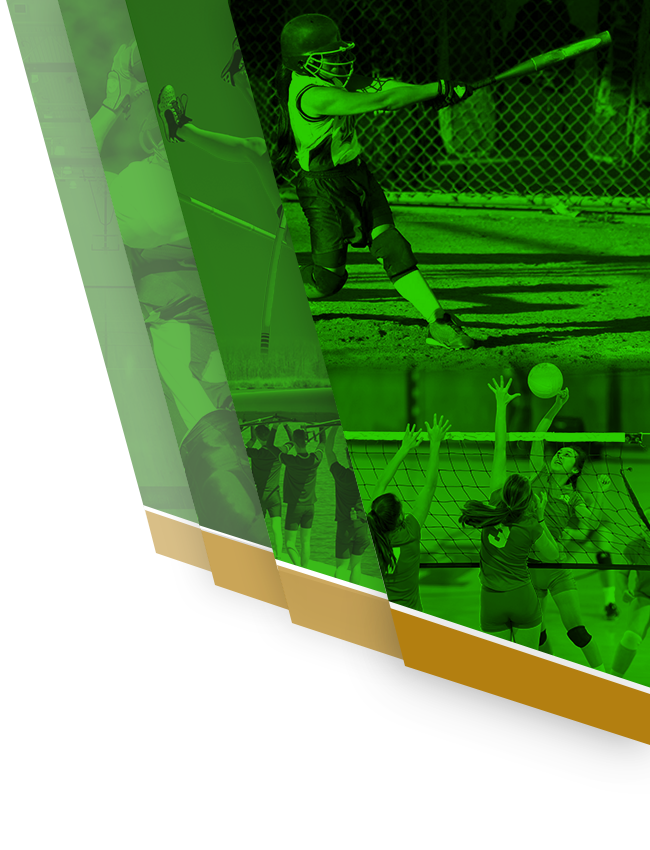 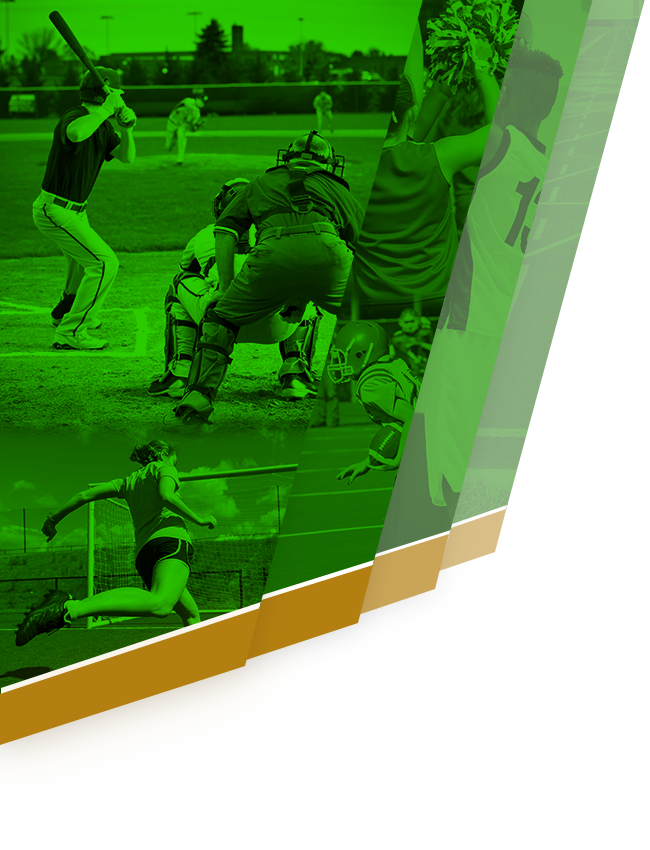 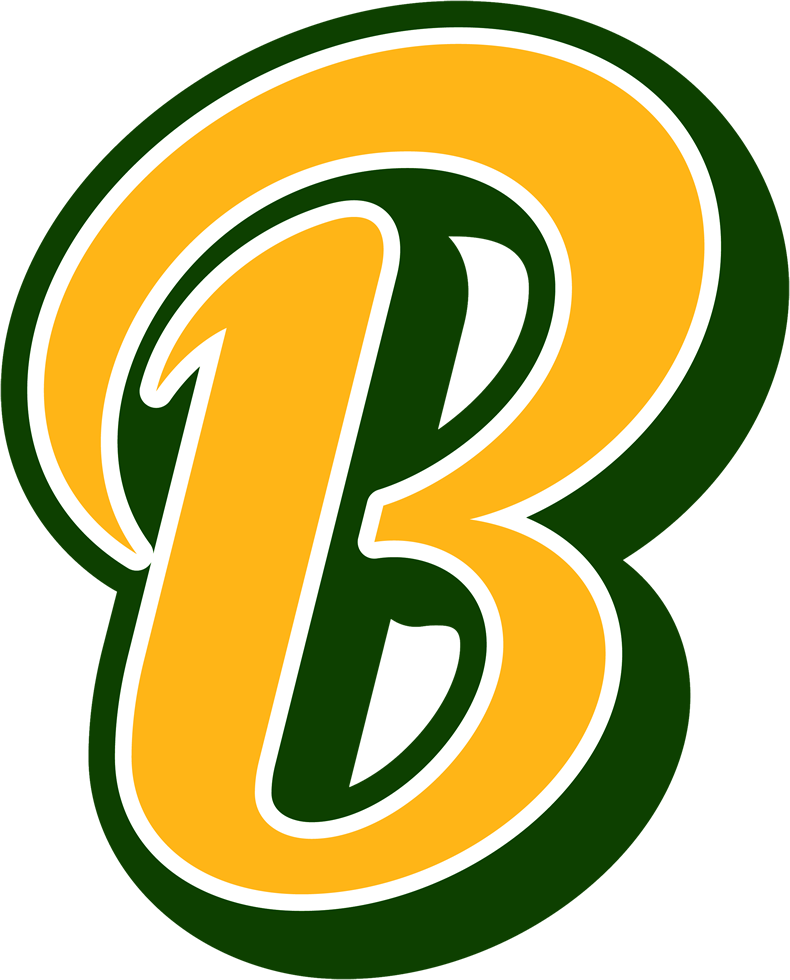 Tuesday night in the opening game of the Saddleback tournament the Wildcats took a tough loss against Mater Dei. After leading at halftime with a great 12-0 run to finish the second quarter, the Wildcats were the outscored 32-17 in the second half to lose by 11. Only 6 players scored for the Wildcats led by Jordan Williams with 16. Elliott Sang scored 12 followed by Ledger Hunt with 8 and Brian Galvez with 7. Carter Warren had 3 and Noah Hirdse with 2 to finish off the scoring. Next up is Calvary Chapel in the second game of the Saddleback tournament Wednesday night at 6:40.